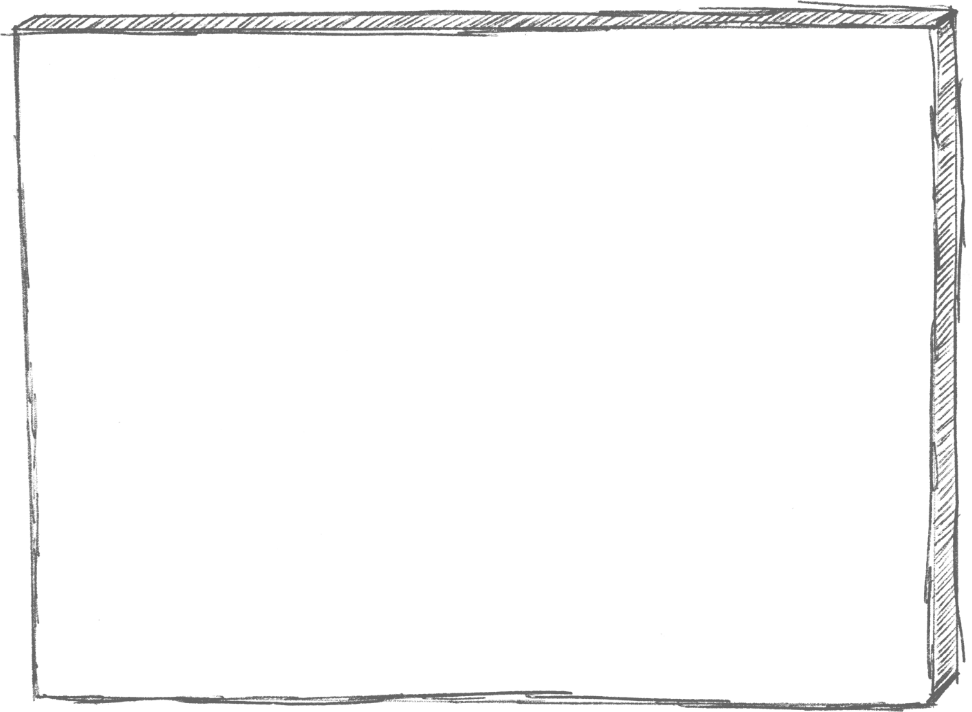 How to manage ‘TRUST’

It is widely acknowledged that our online world has descended into an environment where all kinds of nefarious and criminal activity has flourished with impunity. This proliferation is fuelled by the pernicious nature of identity fraud and impersonation, silent identity theft and plagiarism and also the construction of synthetic identities, all of which frustrates law enforcement. Victims have the unenviable task of reclaiming their true identity and the further casualty is that the online world is no longer TRUSTED as we are no longer confident that online identities are real or genuine.

It’s also becoming increasingly difficult for organisations to defend the conventional perimeter (network) and this too has moved to the new edge – our smart device (smart phone) that stores our personal identity data. We expect to consume online services on the move using our smart phone where the new perimeter becomes? – our identity. Given the mistrust and risks, it’s understandable that government and business to business (B2B) high value and sensitive transactions have not become online services – digital transformation has stalled for these high value transactions.

In short, these unfortunate realities – man made – have all conspired to erode TRUST in our online world which underpins the very fabric of our connected 21st century. Put simply, the problem is identity. Each of us (not others) need to take control over our personal identifiable data. It can be our personal decision to disclose it as we wish. We can assure others who need to rely on it that our identity is genuine. We can rebuild online TRUST when we can control our genuine identity – that has become an imperative. The current state of affairs is simply not sustainable.